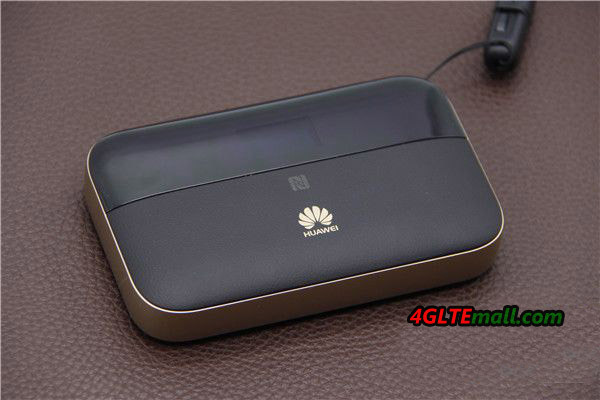 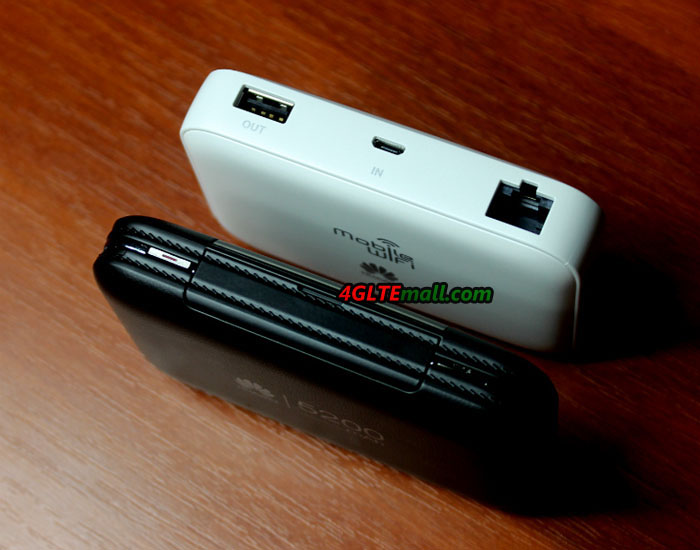 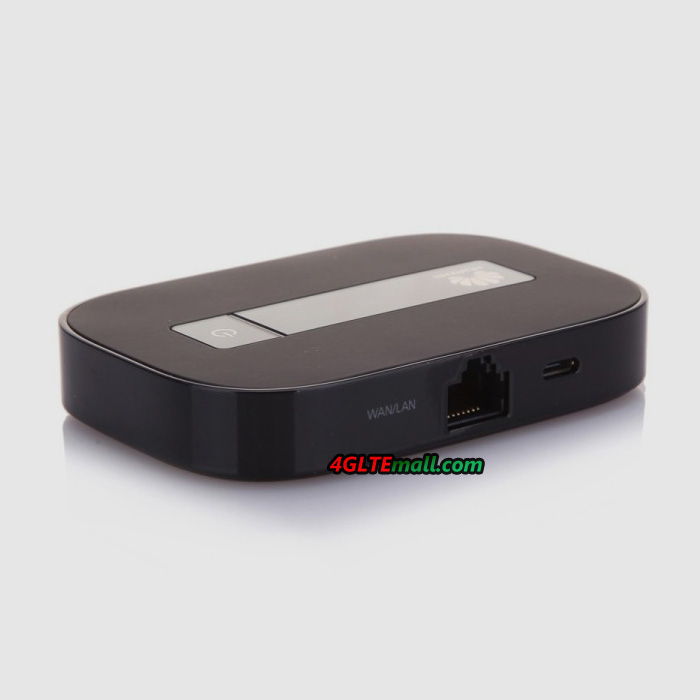 And below is the Huawei 3G Mobile WiFi Hotspot with Ethernet Port: 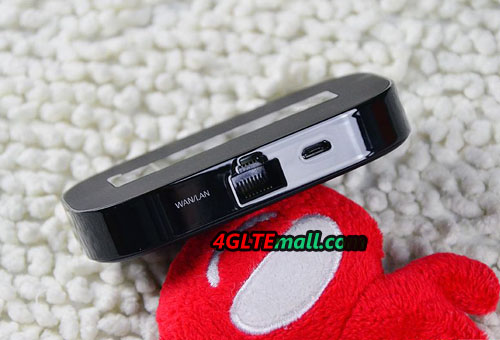 The above mobile hotspots with Ethernet port support LTE to LTE-A networks, and 3G mobile hotspots available. You can find one for yourself if you have asked for such functions. And we have to mention that the Huawei E5885, E5770, and E5730, which can also charge other devices such as smartphones, gadgets etc. This could also be praised for the practical function.