Not all mobile devices are equipped with a SIM card. However, you have to know the latest Netgear Nighthawk M1 with high speed via LTE, the most important is that it’s an LTE advanced Pro router with SIM card slot and Ethernet port. The Nighthawk M1 could achieve download speed up to 1Gigabit, which is almost in the range of the 5G speed.

Nighthawk M1 from Netgear is known for fleet router for mobile use, can it also be used at home or office. The 4G SIM router has a battery for mobile operation and can be loaded in every suitcase and almost every handbag. It simply gets his network from the air via the LTE wireless networks and transfers data for up to 20 devices. Thus, it should be the ideal companion for every trip. 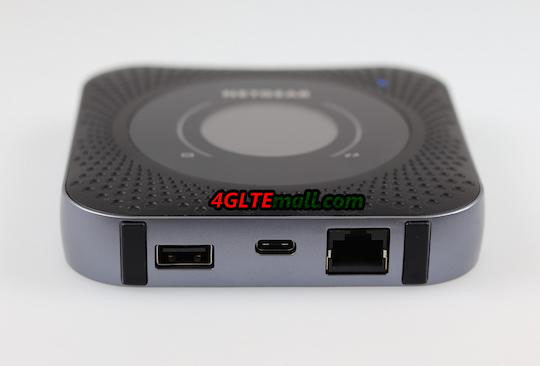 Netgear introduced the Nighthawk M1 last year at the Consumer Electronics Show (CES) in Las Vegas.  The Australian carrier Telstra first introduced the Nighthawk router to its product range and then US carrier ATT followed. A year later, the device is finally available for users in Europe. Fortunately, the Netgear M1 comes out in Europe without a provider branding, so it’s unlocked can be operated in any network. In the US, the Nighthawk mobile router is limited to AT&T’s network while the Nighthawk router is limited to Telstra in Australia. The built-in modem supports the LTE Cat.16 and achieves maximum speeds of 1 gigabit per second (Gbps) in the download, at least in theory because only a few areas in Europe give such transmission rates. In addition, the transfer to mobile devices is possible via WLAN-ac or the built-LAN connection. The Netgear Nighthawk M1 always ensures fast Internet everywhere. 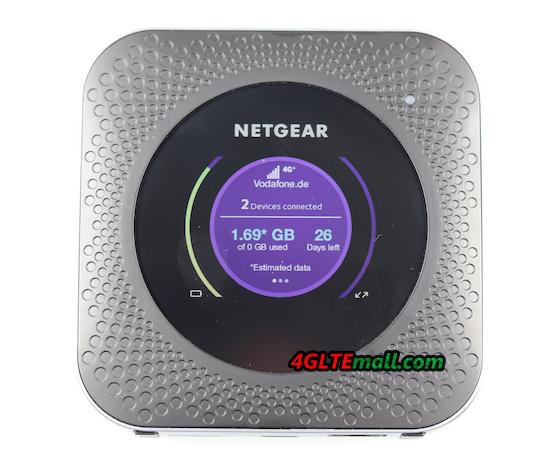 Anyone surfing through LTE should always keep an eye on current consumption so as not to exceed the high-speed volume. The Nighthawk M1 succeeds on a built-2.4-inch display. At the side of it are the status indicator for the current battery level and the strength of the network. If the latter is too low, the Netgear M1 will accept a maximum of two TS-9 antennas for reception. The user can control or setup the mobile 4G router through web page or Netgear Mobile APP. The Netgear Mobile app can be used to make settings and even set up a parental control. The built-in battery is generously sized with 5040 mAh and can keep continuous working for a day and a night according to the manufacturer. 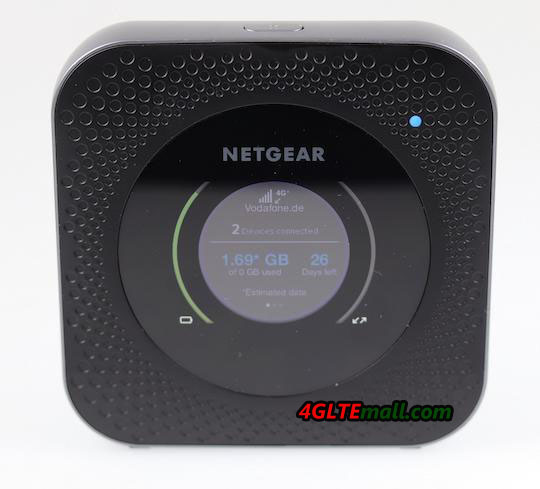 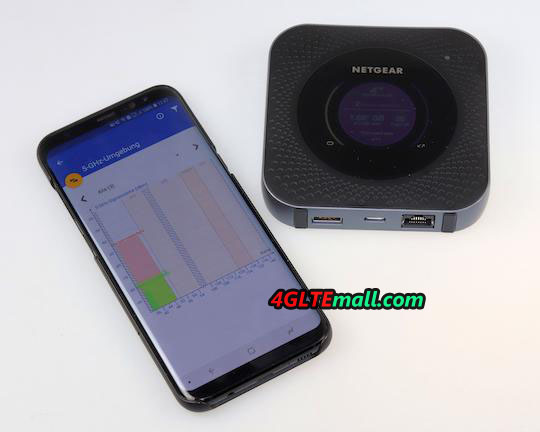