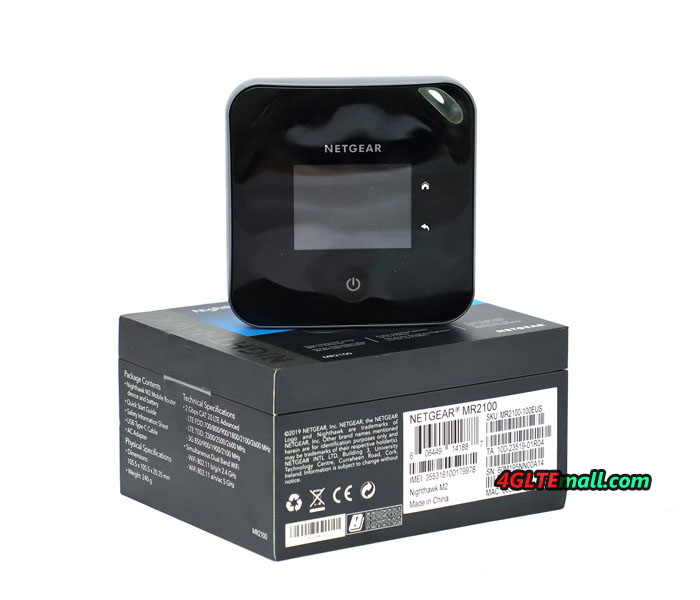 Responsible for the high speeds is the most modern and powerful LTE modem that Qualcomm currently offers: the Snapdragon X24. In addition to 2 Gbit/s in the downlink (LTE Cat20), up to 150 Mbit/s in the uplink (LTE Cat13) are supported. 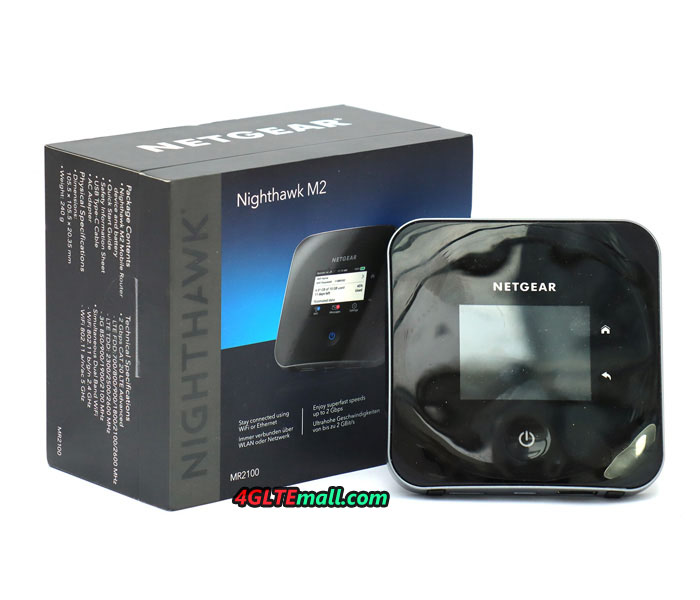 The speeds are made possible by the combination of different mobile technologies. For example, up to 5 frequency bands in the downlink and up to 2 in the uplink can be bundled (carrier aggregation). The support of 256QAM modulation as well as support of 4 × 4 MIMO antenna technology also contributes to the speed increase. 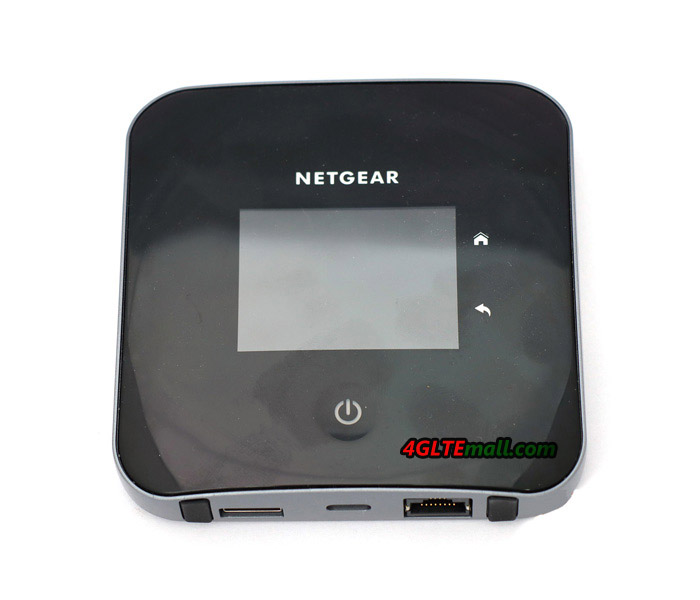 How fast the Netgear Nighthawk M2 is in the mobile networks, however, also depends on other factors such as network expansion and network utilization. Some network providers already offer some sites with 4 × 4 MIMO, 256QAM and multiple carrier aggregation, so that in certain situations, the modem performance can be used in any case. 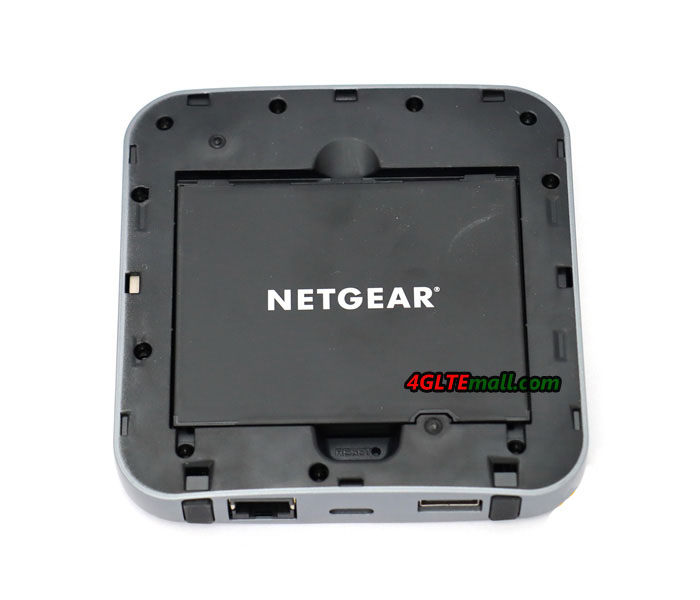 Gigabit at LAN and WLAN

The Netgear Nighthawk M2 is a high-end 4G LTE router, so the price of Nighthawk M2 is higher than current 4G mobile routers. And the other technical features are also good. On the front there is a touch screen for operation; further settings can also be made via web interface. 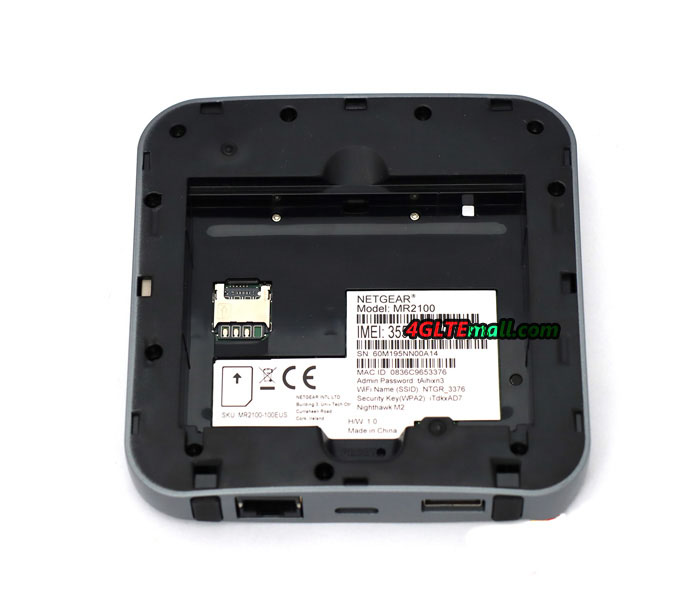 Gigabit WLAN is available at 2.4 GHz and 5 GHz for connection to end devices and up to 20 devices can be connected simultaneously via WLAN. There is also a RJ45 Gigabit LAN port. If required, this can also be used as a WAN connection and thus replace the mobile radio modem. 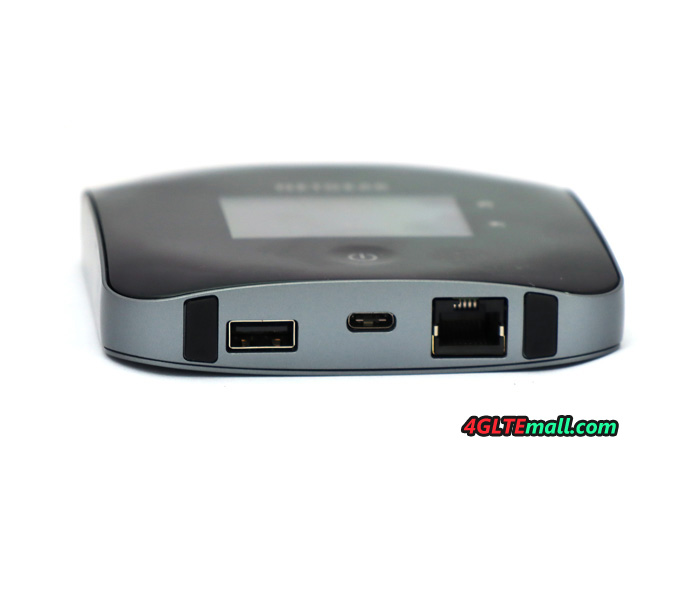 LTE external antenna. (If you need the 4G External antenna for Netgear Nighthawk M2, welcome to click: https://www.4gltemall.com/netgear-nighthawk-m2-external-antenna.html ). This can be very helpful in poor reception areas to improve connection quality. These features follow the predecessor Nighthawk M1 but very practical and helpful. 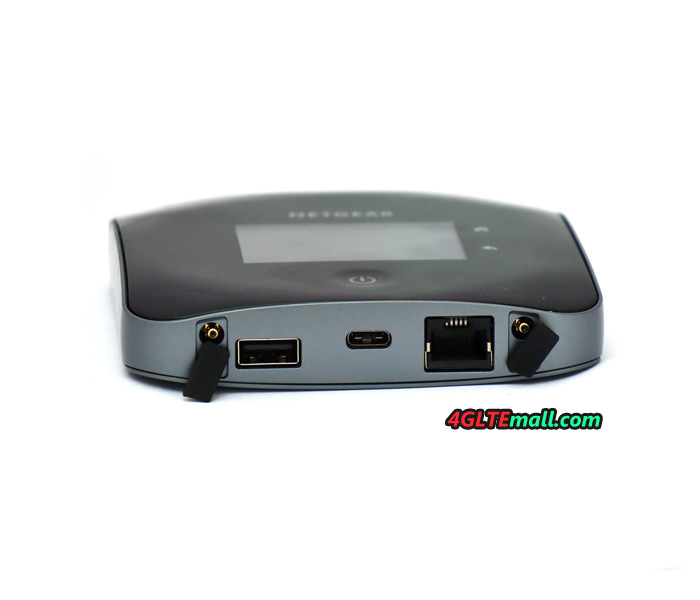 For world travel only partially suitable

With dimensions of 105 x 105 x 20 millimeters and a weight of around 240 grams, the Netgear LTE Hotspot is well suited for mobile use. The replaceable 5040 mAh strong battery allows a long operating time away from the power outlet.

For worldwide use of the Nighthawk M2, however, is only partially suitable, as a look at the supported frequency ranges shows. The Nighthawk M2 cannot use important LTE bands for the North American market, and the band 32 (1500 MHz), which is available in many European countries, is not supported. 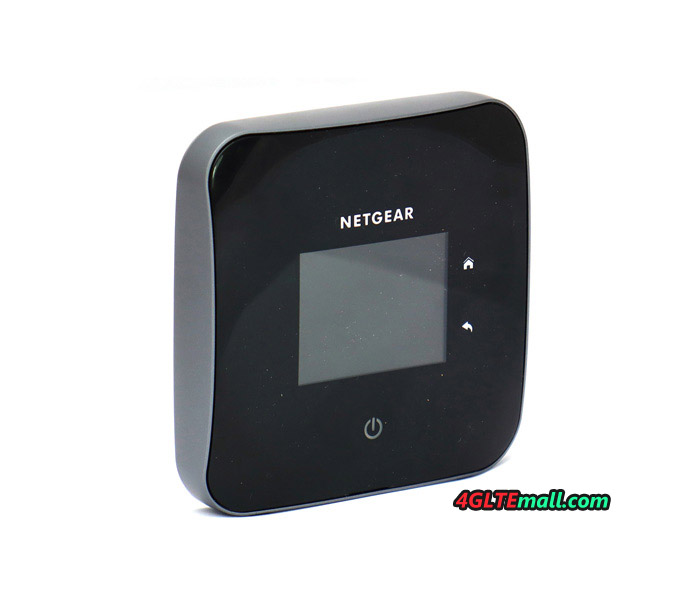 The Netgear Nighthawk M2 is available in many online stores without a contract and without a SIM lock. The device can be ordered online from various electronics distributors such as 4gltemall.com or via the local mobile phone retailer. Here now only very few network providers such as Telstra in Australia had offered this new mobile hotspot.