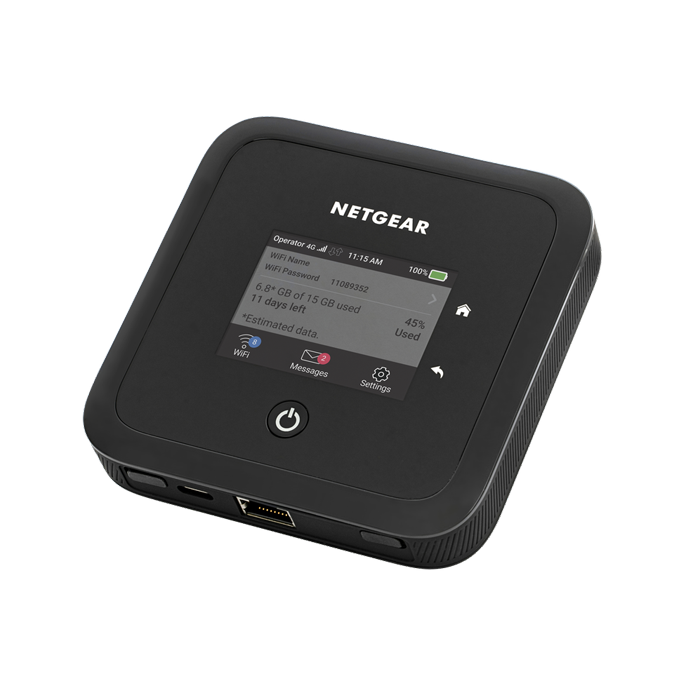 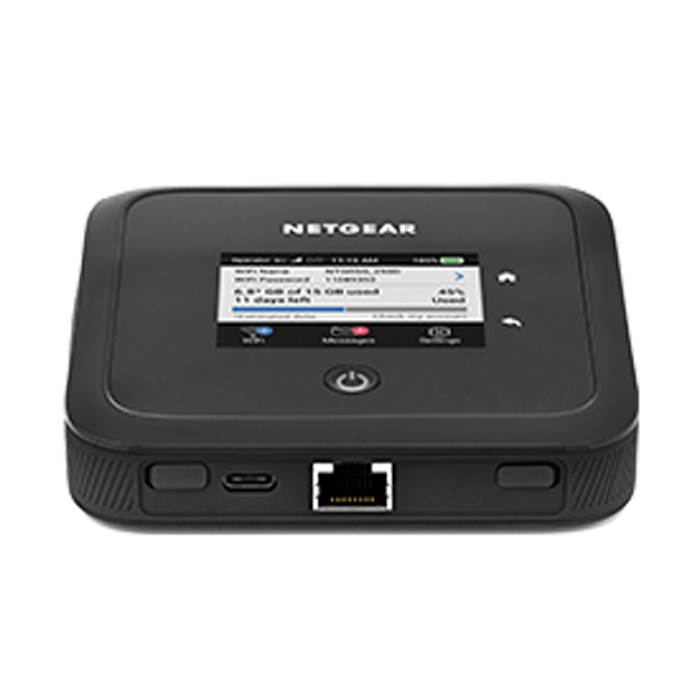 Netgear Nighthawk M5 MR5200 is based on the Qualcomm Snapdragon X55, a second generation 5G modem chipset, supporting all versions of 5G, including both millimeter-wave and sub-6 networks, it also supports Wi-Fi 6 for devices that are connected to it. 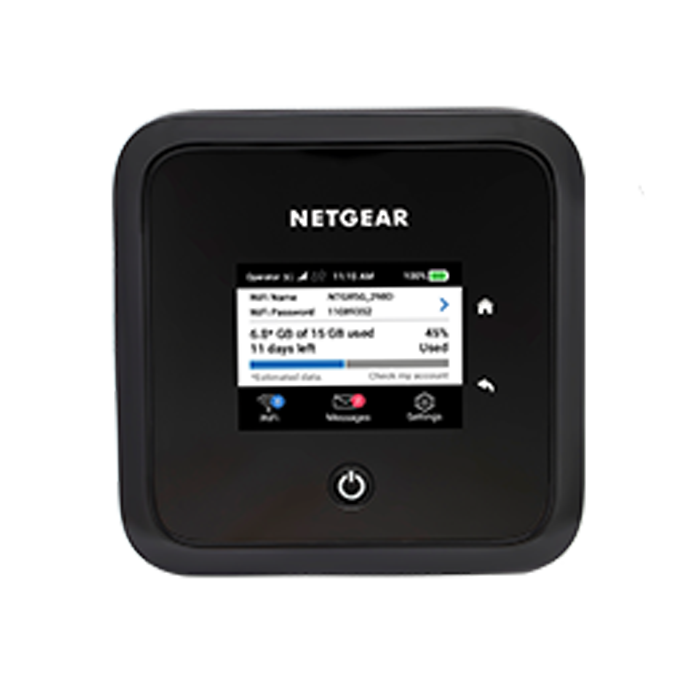 The Qualcomm Snapdragon X55 will also support dynamic spectrum sharing – allowing 4G and 5G technologies to co-exists on the same frequency bands, allowing for a faster rollout of 5G coverage nationwide. And when there is no 5G coverage to be found – the M5 will support the latest Cat-22 LTE technology, theoretically capable of well over gigabit speeds in fully developed LTE areas. The M5 also has other benefits of 5G, including up to 10x lower latency compared with 4G, and much better spectrum efficiency.
Netgear is claiming the 5G mobile router will have enough horsepower to enable peak theoretical 5G downlink speeds of “Close to 4Gbps” – though it will undoubtedly take a long time for cellular networks to evolve to support this level of performance.

The other exciting new feature included in the Nighthawk M5 is support for Wi-Fi 6, the next evolution of the Wi-Fi standard more technically known as 802.11ax. Wi-Fi 6 hotspots and routers will remain backwards compatible with Wi-Fi 5 and Wi-Fi 4 clients too – and the Nighthawk M5 supports simultaneous use of both 2.4GHz and 5GHz Wi-Fi spectrum with as many as 32 client devices connected at once. With increased capacity, you get faster speeds for high-end video streaming on your smartphones, tablets, and computers. 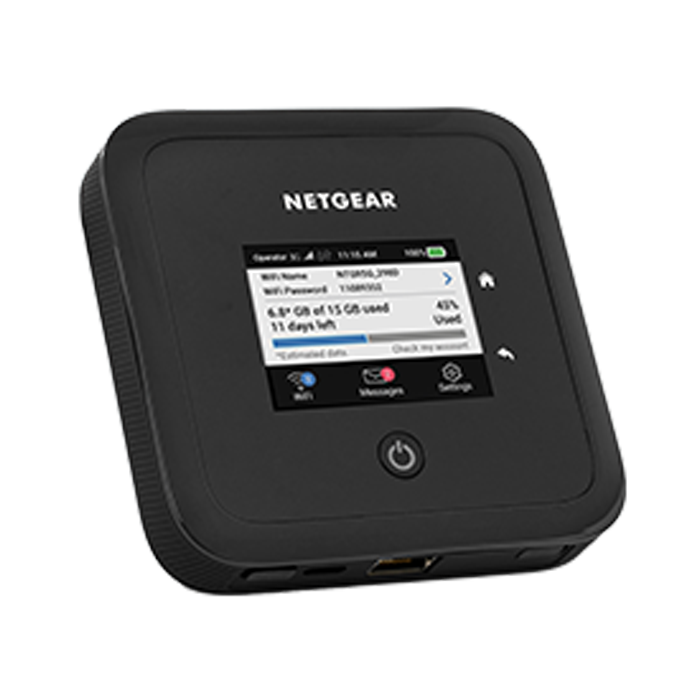 For the power source, the M5 uses a USB-C port for charging and a removable rechargeable battery. Netgear says the mobile router has a long battery life, but can also work when plugged in, with the battery removed. The Netgear Nighthawk M5 mobile router features a long lasting battery for all day usage. You also have the option of plugging into a power outlet at home for a 24/7 operation with battery removed.

The Nighthawk M5 5G WiFi 6 Mobile Router is available in the second half of this year. The price of M5 MR5200 is not yet known but once it’s available, we will update it.