In the past few days there have been numerous leaks regarding the upcoming Galaxy new series from Samsung and, as expected, the press photos have now landed on the net. As you may guess, the Samsung Galaxy S20 series is about to be launched. 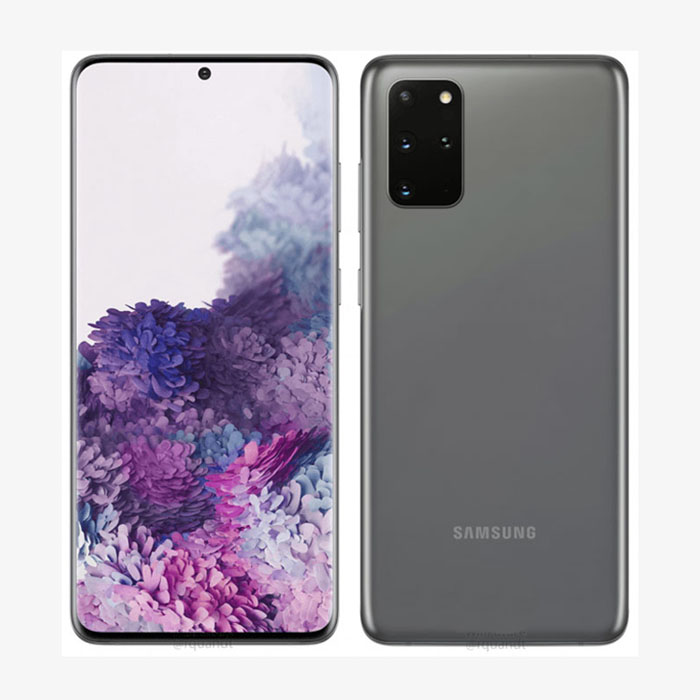 Let’s start with the most exciting model of all, the Samsung Galaxy S20 Ultra. That will be available in Cosmic Gray and Cosmic Black (maybe ceramic?) And it starts at 1349 euros with 128 GB of memory. If you want 512 GB, you have to put 1549 euros on the table.

It continues with the Samsung Galaxy S20, which will come in Cosmic Gray, Cloud Blue and Cloud Pink (there are no pictures here yet). The 4G version costs 899 euro and who wants 5G, the price is around 999 Euro. Incidentally, the S20 Ultra is only available with 5G, so we only have one price. 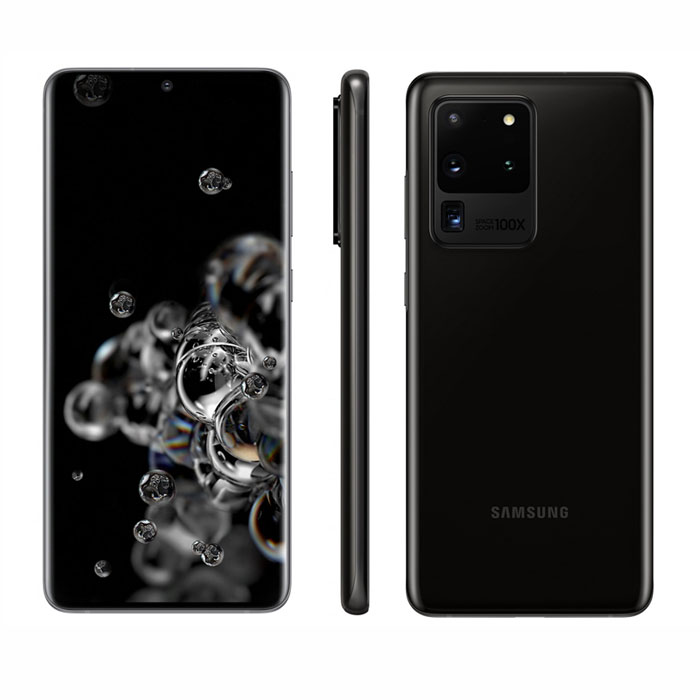 The last one is the Samsung Galaxy S20+, which comes in Cosmic Black, Cosmic Gray and Cloud Blue. That costs 1099 euros with 5G, but there is no question of 4G. Maybe there is only 5G, let’s see.

So, as expected, it will not be cheap, although you can always deduct a few euros from Samsung if you wait a short time. I’m also pretty sure that there will be some promotions at the market launch, free Galaxy Buds or something like that should be the case again in 2020.

While the Plus and Standard predecessors developed quite similarly in the first month after the start of sales with four and 4.5 percent, the Plus models were somewhat more stable afterwards.

The Galaxy S20 could be 30 percent cheaper after just four months (€275), the Galaxy S20+ and S20 Ultra will break the 30 percent mark after just over five months. Then they already cost 320 and even 400 euros less, if the price developments behave similarly to the predecessors.