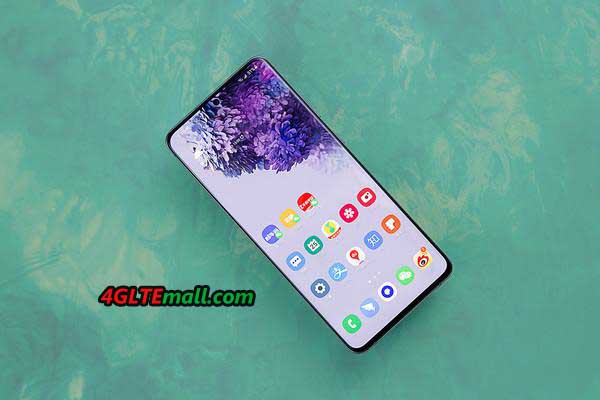 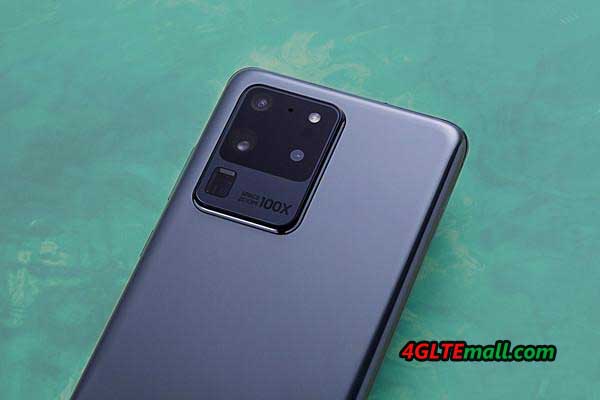 The display is the highlight with this model, because the OLED panel is not only of good quality, bright and has great viewing angles, it is also very fluid thanks to 120 Hz. For many latest phones, 90+Hz is the standard configuration and Samsung 5G phones are at the top. 120 Hz can currently only be used with FHD+, if you want QHD+, you have to live with 60 Hz. However, we hardly see a difference between FHD and QHD and therefore mostly used FHD+ with 120 Hz. However, an update will soon enable QHD+ with 120 Hz, only as a side note.

The display is now less bent on the sides. A small hole in the top middle is our preferred type on a display. The disadvantage is that only one camera fits in there and you cannot install a 3D sensor, but we even wonder why the hole in the Galaxy S10 was on the right. 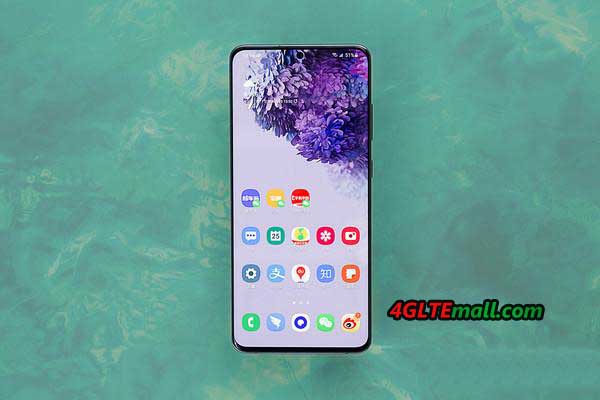 The S20 Ultra model would have looked good, and the Galaxy S20 and S20 plus better, especially with the colors. The camera hump is extremely large and ventures very far out of the body, which is definitely not a nice element. On this point, the models like a Huawei Mate 30 Pro or Apple iPhone 11 Pro look a bit more elegant The edges of the hump are also somewhat “sharp”.

The Samsung Galaxy S20 Ultra is not ugly, especially the front looks modern, but the back can’t keep up.

Another thing is the size due to the 6.9 inch display and the weight of over 200 grams, which would be far too big. It’s just a shame that the large Ultra model has in some cases significantly better configuration than the S20 models. 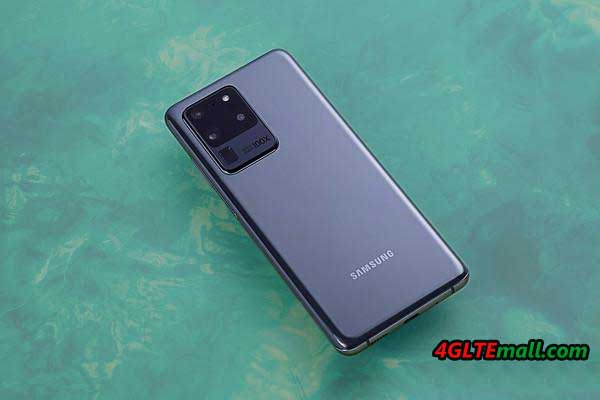 The highlight of the 5G cell phone in marketing is the camera with 108 megapixels. The number is irrelevant these days, but the camera is really a highlight.

The photos are extremely sharp and even with 10x or even 20x zoom you get acceptable results. The 100x zoom is a pure gimmick that you try out and then never use again because the photos look too washed out. When it comes to night shots, the S20 Ultra can’t quite keep up with Huawei, Apple and Google, but it does very well. In bad light, the images are a bit noisier than those of competing models, but they are not bad. 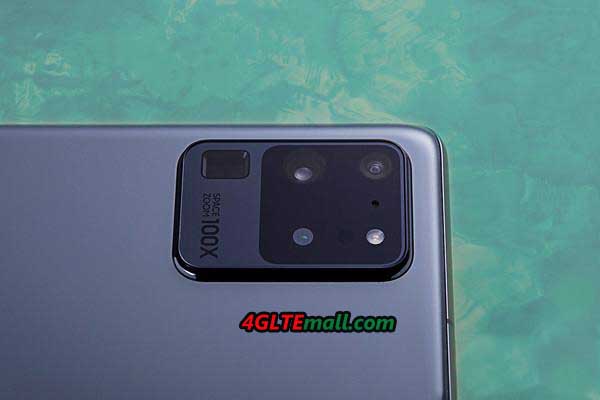 Basically, we was very satisfied with the camera in the test, it is fast, takes good and sharp photos, shows its strength when zooming, the large sensor lets in a lot of light.

The front camera also takes very good pictures and video recordings are acceptable. Not as good as Apple, but close to it in good light and better than, for example, Huawei P40.

If you use the Samsung Galaxy S20 Ultra with the 5000 mAh battery with a medium display brightness and 60 Hz, you can get by very long. But even with a higher brightness of over 80 percent and 120 Hz, the battery life is still acceptable.

Sometimes there was almost 20 percent less battery in the S20 Ultra overnight. Sometimes in the morning it was just on the table in the WLAN and you could watch the battery lose at percentage points. 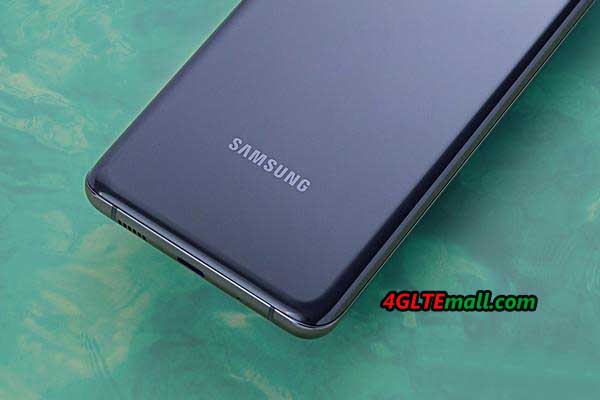 The battery life is one of the worst on the market, especially with this size and weight. The S20 Ultra has a large display with 120 Hz, but that was not the problem, it was the standby mode. Maybe Samsung can optimize this with software. Since I heard a lot of positive feedback from the USA, it should be due to the Exynos chip in Europe.Apart from that, the flagship offers everything you could wish for: fast charging with up to 45 watts, wireless charging and reverse charging are available.

The performance of the Samsung Galaxy S20 Ultra is great and especially with 120 Hz it looks extremely fluid. The basis is Android 10 with One UI 2.1. We like the pure Android phones more like OnePlus and Motorola, but the surface of Samsung is better than that of Huawei, LG or Xiaomi. And it is quite well optimized for this incredibly large smartphone, since a lot of content has been packed into the lower half of the display. 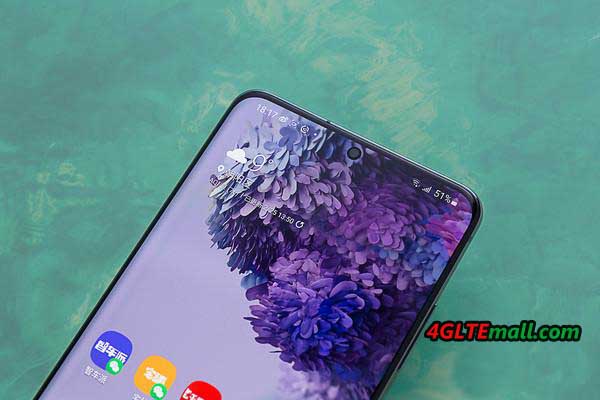 It is difficult to find major criticisms in the Samsung Galaxy S20 Ultra. It would be too big personally and somehow you still have to get to grips with the battery life (or simply separate yourself from the Exynos chips in the future), but in principle we can recommend the new flagship.

The S20 Ultra price is still at high end. But everyone has to know for themselves if they are willing to spend so much money. We cannot judge over this. But what can be said at Samsung: The prices drop quite quickly, so it is sometimes worthwhile to wait 3-4 weeks.

But we also have to say: The Samsung Galaxy S20 Ultra offers everything you can imagine and currently more than the competition, but that’s only really getting started. And since Samsung sells its highlight (the display) to others, very similar models will soon follow for less money.

By the way, Samsung itself advertises the camera and especially the good zoom. It is a highlight and can still convince with the 10x zoom, but the 100x zoom is then pure marketing.