Samsung Introduced 5G Galaxy A51 and Galaxy A71

To compete with the Chinese mobile phone manufacturers in middle range smartphone, Samsung introduced two new 5G smartphones to the market: Galaxy A51 5G and Galaxy A71 5G. The two new devices differ primarily by 5G, but not only in this way from the LTE versions. We had introduced the mid-range 5G cell phone from Samsung Galaxy A90, which is a powerful competitor to other 5G phones from Huawei, OPPO, VIVO and Xiaomi. Now the two new Samsung 5G phones brings more opportunity to occupy market share for Samsung worldwide.

The Samsung Galaxy A51 5G is said to cost just under $500, according to Samsung, which is a mid -range 5G smartphone for the money. An octa-core processor with a rate of up to 2.2 GHz works inside the phone. It is supported by either 6 or 8 GB RAM and 128 GB internal storage. If required, this can be expanded by up to 1 TB using a microSD memory card. The power supply is provided by a 4,500 mAh battery, which is slightly larger than the 4G Galaxy A51. It can be charged with a maximum of 15 watts via USB Type-C. 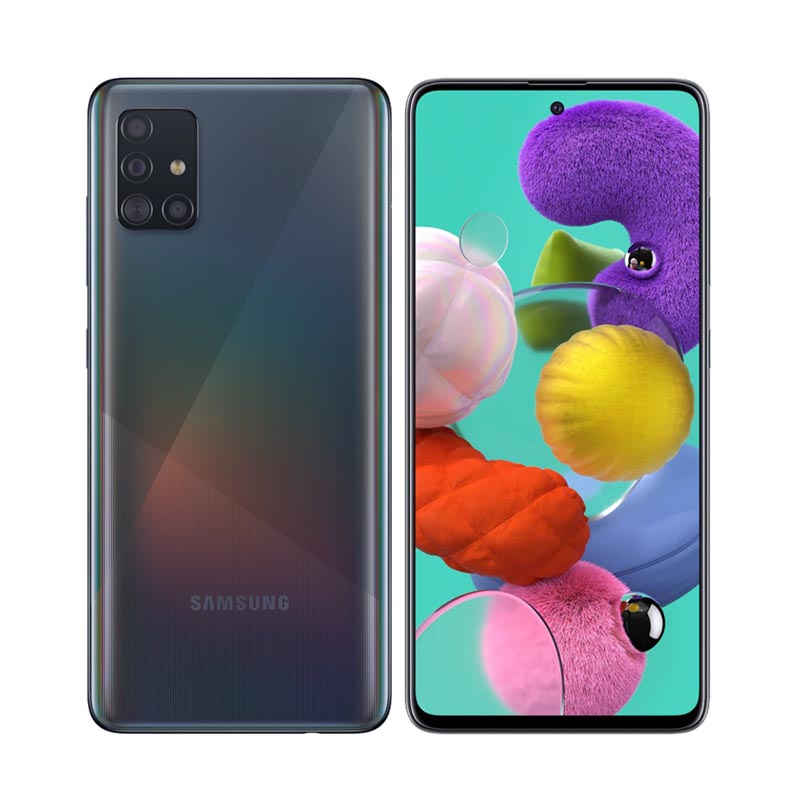 The differences between the Samsung Galaxy A51 5G and the Galaxy A71 5G are not too big. The display is somewhat larger at 6.7 inches, but has the same resolution. The CPU and RAM as well as the internal memory are identical. The battery is also the same size, but can be charged even faster with 25 watts. In addition, the camera setup on the back of the device is slightly better. Here the main sensor has a resolution of 64 megapixels, while all other sensors have identical specifications. The price is a little higher around $ 599. 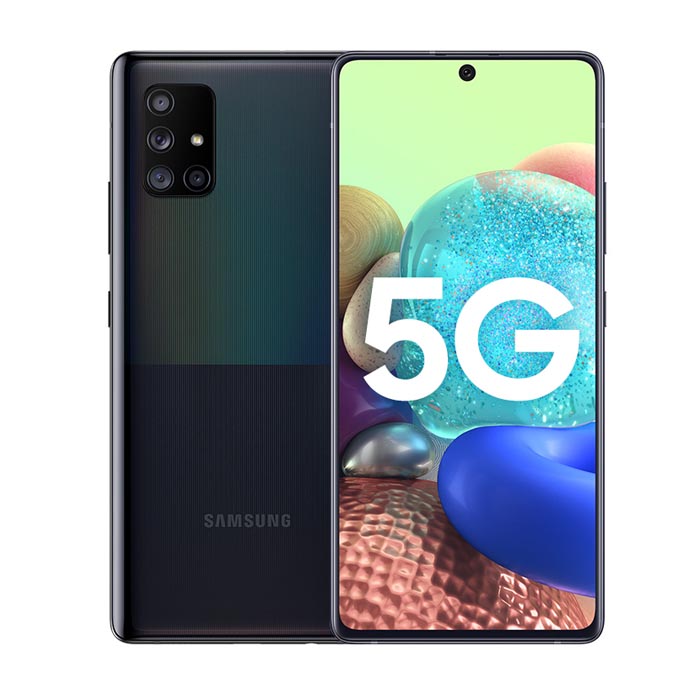 Here now the Samsung Galaxy A71 5G is available for sale in the USA and will be available in China in April. When will the Galaxy A51 5G be available is unknown yet.