The Chinese manufacturer Xiaomi, bring his new 5G smartphones to the customer: Mi 9 Pro 5G. Comparing with the predecessor Xiaomi Mi 9, the new smartphone supports the new 5G mobile communications standard and also brings some interesting functions with it.

The Xiaomi Mi 9 Pro 5G is not the first 5G cell phone from Xiaomi. The first 5G cell phone is Xiaomi Mix 3 5G. Of course, the device also works in older mobile standards such as LTE and 3G. As introduced, Xiaomi Mi 9 Pro 5G is to sport 30W Super Fast Wireless Charging technology. The device has already received TENAA certification which revealed some key specifications. The Mi Pro 5G cell phone will have a 6.39-inch display while running on Snapdragon 855 Plus SoC. The phone will feature up to 12GB RAM with up to 512GB internal storage along with a 4,000mAh battery. 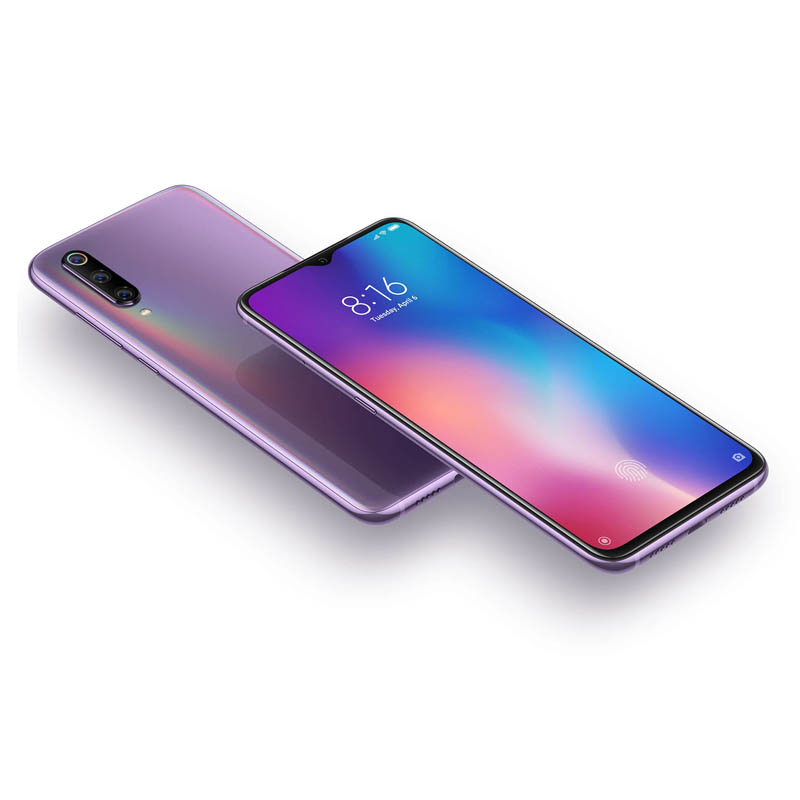 Especially interesting is the charging function. The new Xiaomi 5G phone is the first smartphone that can be charged with 30 watts. The highlight of this event was Xiaomi’s Mi Charge Turbo technology, of course. Xiaomi claims that Mi Charge Turbo is the world’s first 30W wireless charging solution. With this, users can wirelessly charge a 4,000mAh battery phone from 0% to 50% in just 25 minutes, and up to 100% in just 70 minutes. This pitches the wireless charging solution to be higher than a lot of current generation wired charging solutions. The specifics of the working of this technology are not very clear at this stage since the presentation and source are in Chinese. Thus, the device is expected to be one of the fastest charged smartphones in the market despite large 4,000 mAh battery. In addition to wirelessly charging the smartphone, it can also charge other devices.

So far, it was only possible to buy the smartphones and other devices of the bustling manufacturer on gray imports or Chinese online shops. But the company wants to change that soon. Because it has announced that it intends to distribute its smartphones on many other markets officially.

Xiaomi has not shared any launch and available details about the Mi Pro 5G. But a recent leak indicates that the company is pretty close to launching the smartphone. And the Xiaomi Mi 9 pro 5G price is not yet known, but considering Xiaomi style, it’s expected to be better than Huawei 5G smartphone Mate 20 X 5G and ZTE Axon 10 Pro 5G.